to the year 5 class page.

This page will give you a gimpse of the activities which are going on in the classroom and information about the exciting topics we cover throughout the year.

Our topics for the Summer term are.....

Are you ready to go back in time to investigate the lives of the Anglo Saxon and the Viking invasion?

Who were the fearsome warriors that arrived on the shores of England?

How did their arrival impact on Wales? Colours collide, melting together on the canvas: an impression of light, a rage of red, a lobster perched on a telephone… Come and find out about the bizarre and eccentric minds of the gallery rebels!
Take up your arms and fight for the cause...Paintbrushes and sketch books at the ready - let's make art!

Top 10 facts about the Anglo Saxons

1. Anglo-Saxon homes were made of wood and had thatched roofs.

4. The chief god was called Wodin.

5. In AD 597, the Pope sent a monk called Augustine to Britain to persuade the Anglo-Saxons who now lived there to become Christians.

6. King Ethelbert of Kent became the first Anglo-Saxon king to become a Christian, previously all Anglo-Saxon kings had been Pagans. Christianity became very important to the Anglo-Saxons. Churches and monasteries were built across Britain.

7. The Anglo-Saxons were very superstitious. They believed in magic spells, lucky charms and dragons.

8. Most Anglo-Saxon homes only had one room - people worked, ate and slept in one place.

9. Most Anglo-Saxons were farmers. Families lived in small villages and grew produce on the land around them.

10. Alfred the Great (AD 871 - AD 899) managed to stop Viking invasion and had a reputation for being a clever and merciful king who really wanted to improve the lives of the people. 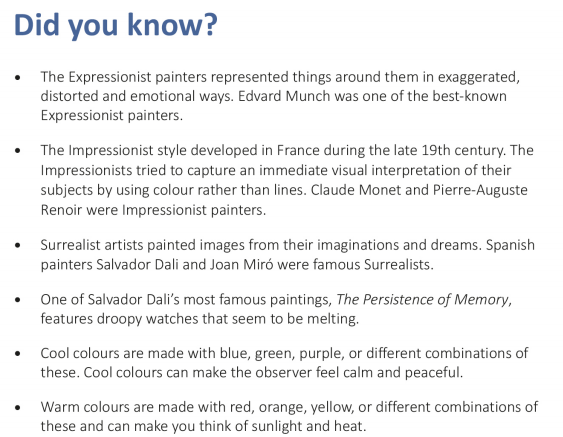